Hyobin Kwon is a New York based artist specialized in Asian calligraphy and brush paintings.
She was a child prodigy of calligraphy since she was in the 3th grade of elementary school. She received numerous awards from literally every Calligraphy competition available in South Korea at that time until her college years. It is no surprise that she later became a master of calligraphy and traditional Chinese painting infused with her elegant calligraphy skills. After graduation from Keimyung University in South Korea, majoring in Calligraphy, She went to China, pursuing her interest in traditional art and enrolled to the China Academy of Art. She was awarded a Master's degree in Fine Art (Chinese Painting) and a Doctorate degree from the China Academy of Art. She was the first foreigner to obtain a Doctorate in Chinese bird and flower painting in the art history of China.

God has made "Nature" is the most beautiful present. The meaning of my work is to express what I feel to see the beautiful image and moment of the nature. In addition, drawing materials such as oriental paper, ink, and brushes appealing than any other medium of expression. It can be said that the ultimate goal of my art work is a process itself, unite the media and me together.

Art Story Past to Present 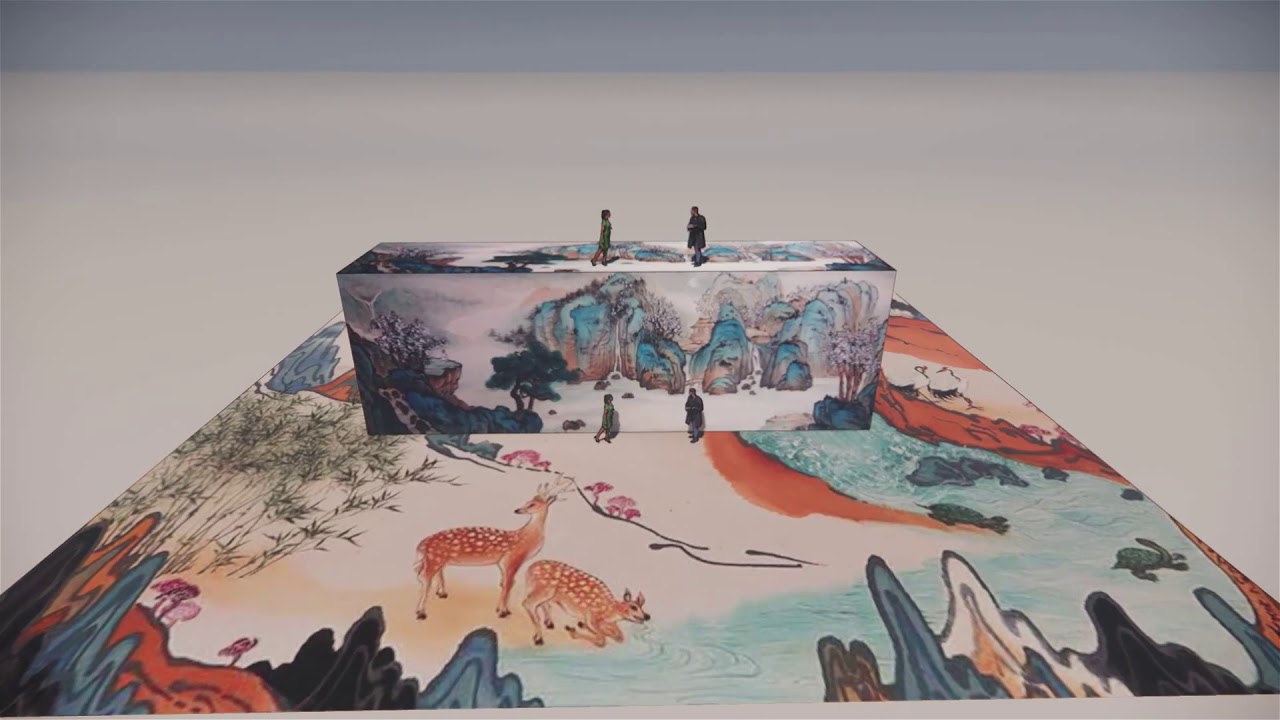 The Lord be with us 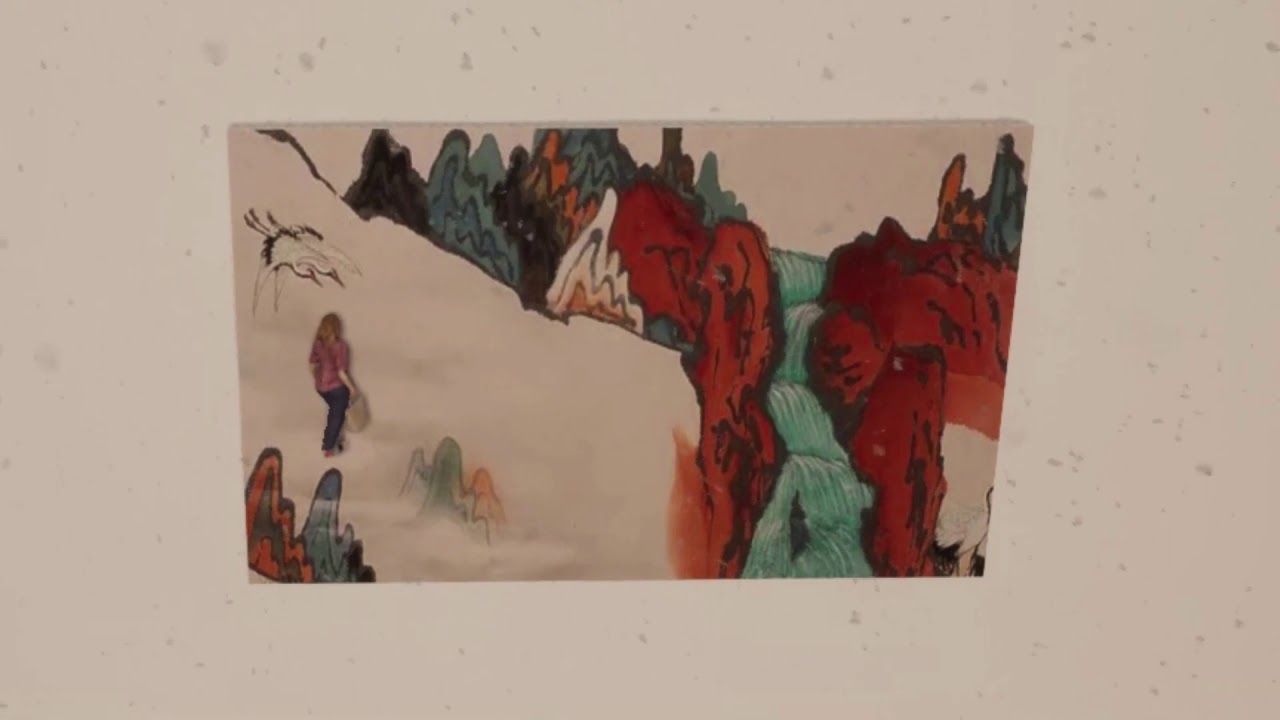 Psalm 23: The lord is my shepherd.

True Integration of Art in Architecture 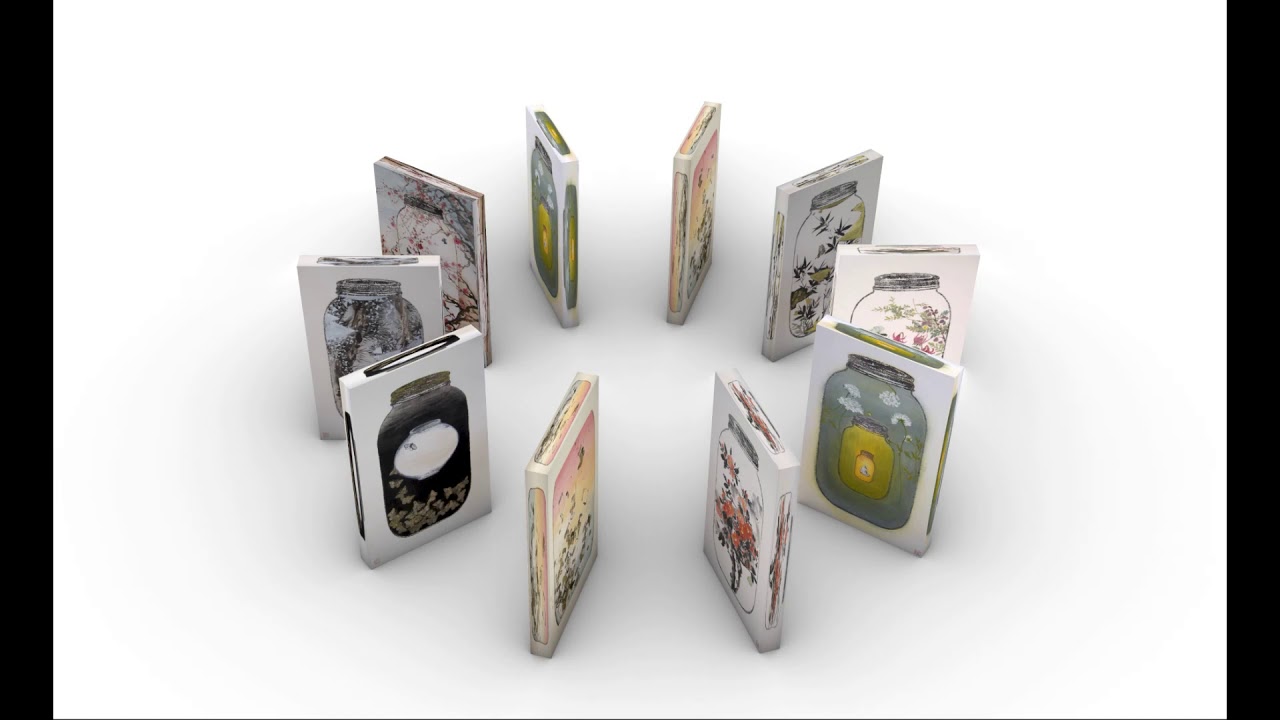 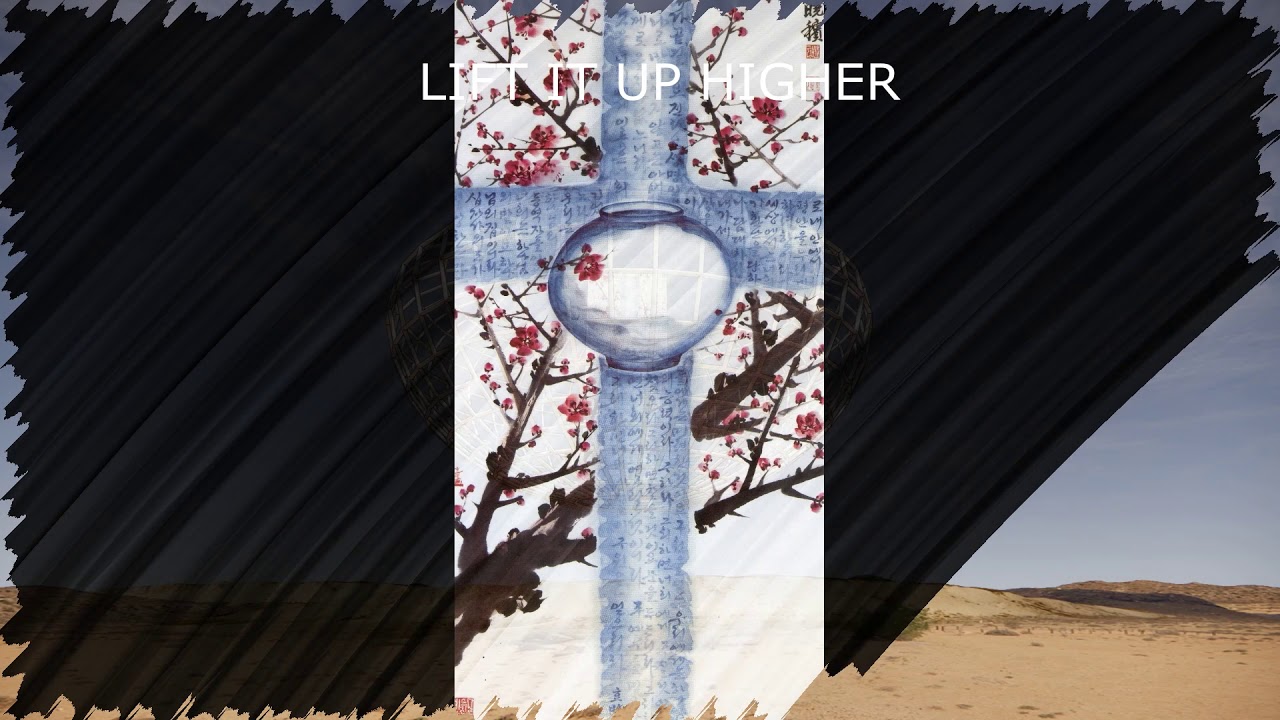 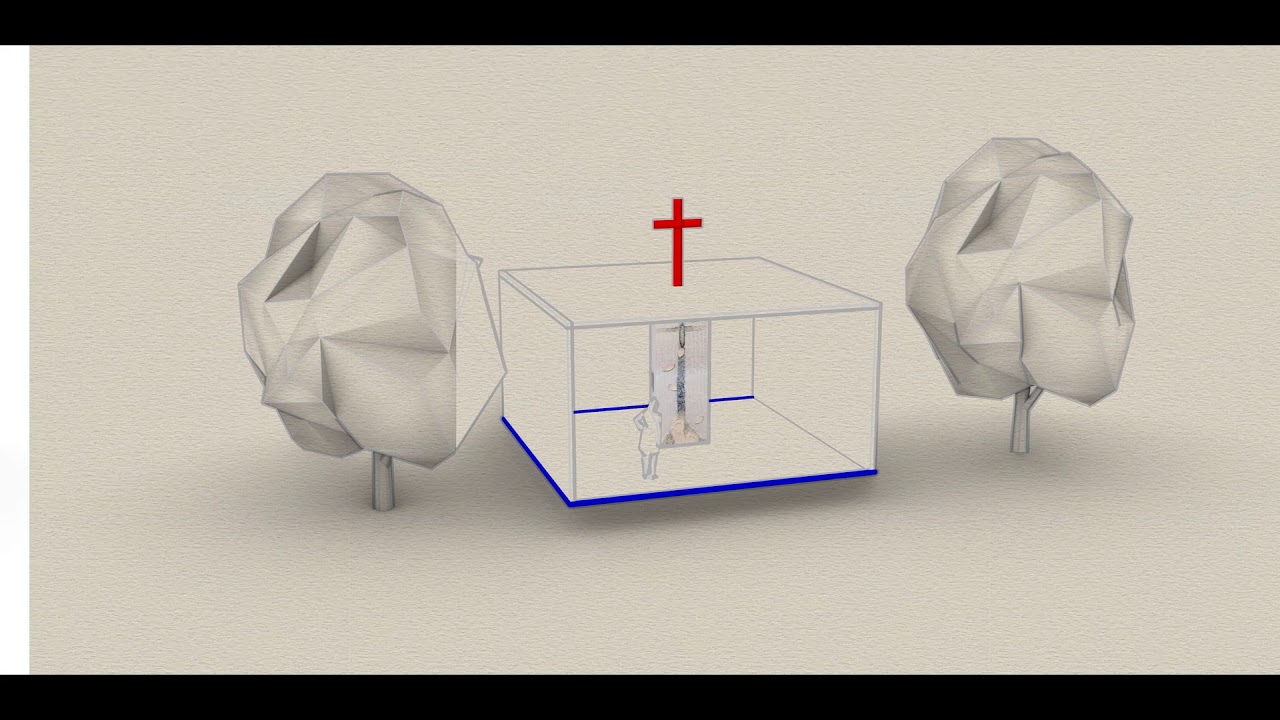 It is inside you 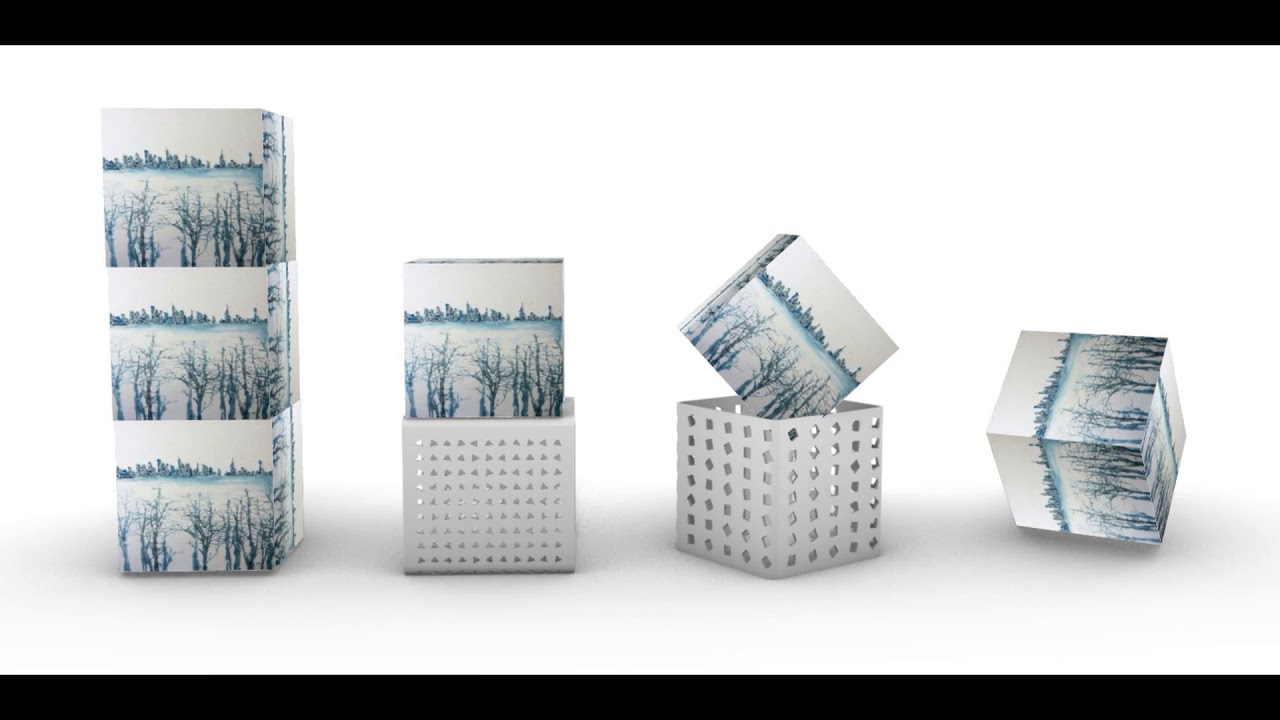